Education built for
your success

The mission behind the education platform

Find a campusOpen a school

Frances Elizabeth "Betty" Snyder Holberton (1917-2001) was one of the six programmers of the ENIAC, which was the first programmable, general-purpose electronic digital computer, created in 1943 by the US Army.

Betty Holberton helped create what would later become modern-day software engineering and was also involved with creating and designing the FORTRAN and COBOL programming languages.

The daughters of Betty Snyder Holberton, Priscilla Holberton, and Pamela Holberton are happy that Betty Holberton is being recognized for her contributions and inspiring a new generation of women and men in technology.

Holberton School was co-founded by Julien Barbier in San Francisco, in 2015, to solve the biggest problems in education, starting with technology. Since Holberton School opened its doors, the world's most innovative companies have noticed. Graduates have found high-satisfaction jobs at LinkedIn, Google, Tesla, Docker, Apple, Dropbox, Facebook, Pinterest, Genentech, Cisco, IBM, and more.

Today, Holberton School’s CEO is Florian Bucher. Former COO of Holberton, and cofounder of Ecole 42; Bucher has a strong background in Computer Science and Education. He’s an Epitech alumni, where he was one of the network administrators during his academic career before becoming Telecom engineer and IT manager at EDIS, Thomson Telecom, Cirpack, Wengo, and Epitech. In 2013, Bucher co-founded 42, a network of non-profit international coding schools teaching software engineering using peer-based education.

Strongly believing in Holberton’s mission and unique, successful, and scalable approach to tech education, Florian is willing to pursue Julien Barbier’s mission to make quality education accessible to the many, worldwide.

The big mission behind education

The technology sector is the fastest growing and evolving industry in history. Our mission at Holberton School is to empower motivated and talented people, regardless of background, age, experience, or financial capacity, to succeed in their dream careers.

We also believe that diversity and inclusion are paramount to innovation. More viewpoints, life experiences, cultures, and voices mean more community-driven ideation and problem-solving. We are convinced that tech can only make solutions for the entire world when all viewpoints can be included at the table.

We believe that tuition should not be a financial barrier to anyone wanting access to quality education. We are ready to invest in you by offering flexible tuitions options, allowing students to focus on school now, not tuition.

We are not alone in this journey! 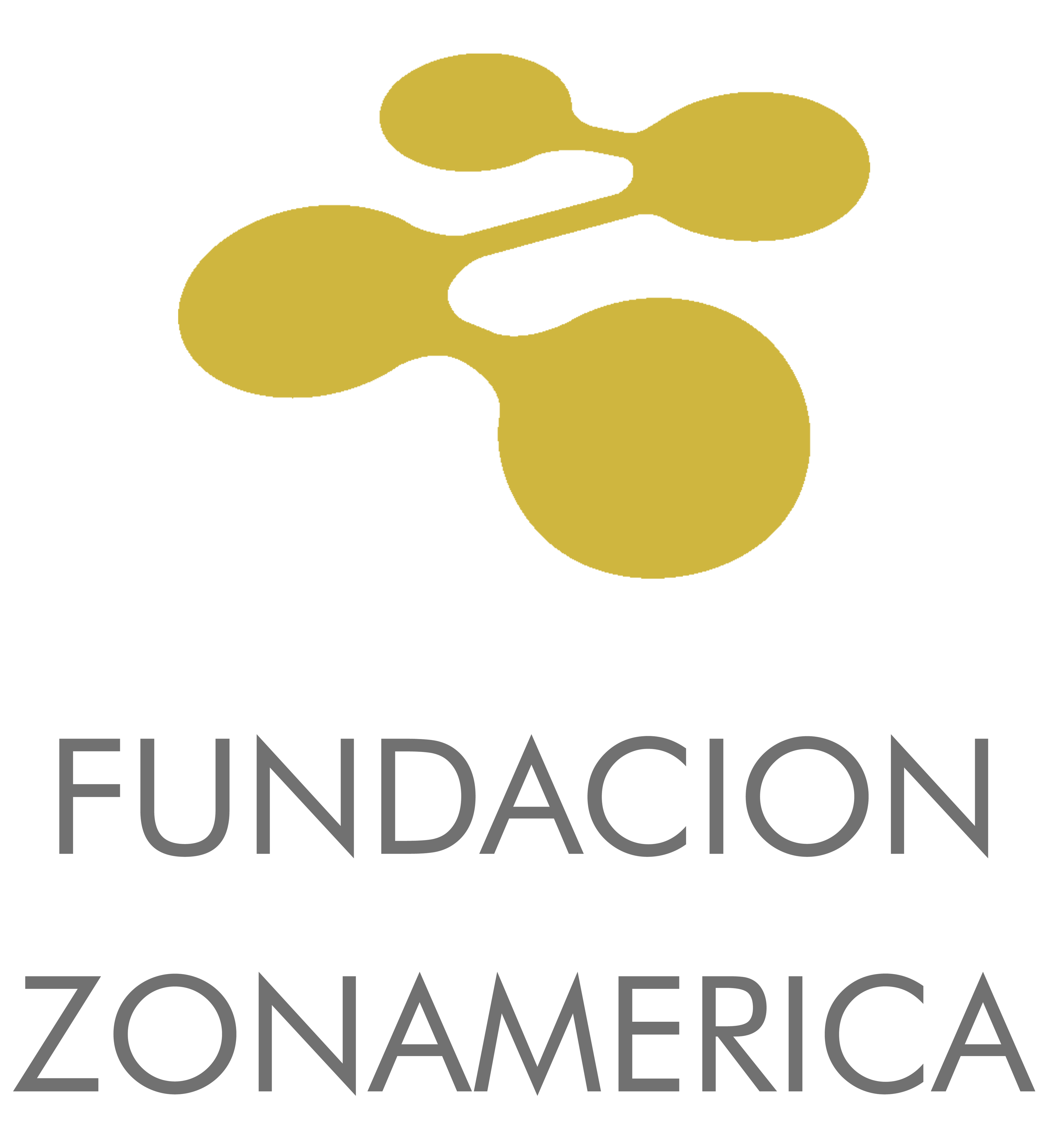 “Holberton School is able to attract students of all genders, rich or poor, formally educated or not, and to effectively train them on in-demand skills. That capability is exactly what’s needed.”

“Human talent is everything. If we cannot retain talent or produce software programmers at the same pace as the industry grows, we cannot put Puerto Rico in a competitive position in the field of innovation and technology”

“Holberton School is producing remarkable, Ivy League-caliber graduates without the costs, the time, or the prerequisites.”

We can not change the future of education alone.

Open a schoolDiscover what we can do together