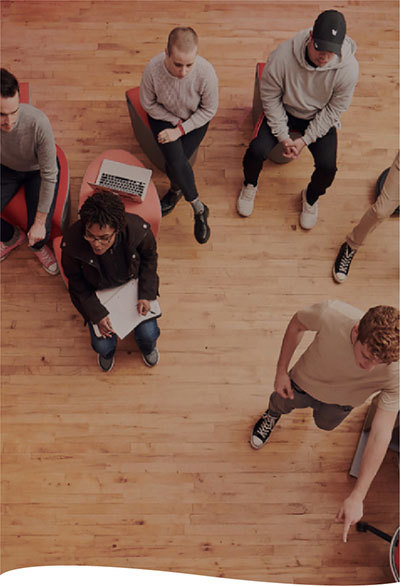 Our students have been employed by

Prospective students: Beginner
I want to learn how to code and become a software engineer.
2-year program

Prospective students: Experienced
I'm a software engineer or I have coding skills and I want to improve them.
3 to 12 months

Corporate training
I want my workforce to gain new skills in software engineering.
3 to 12 months 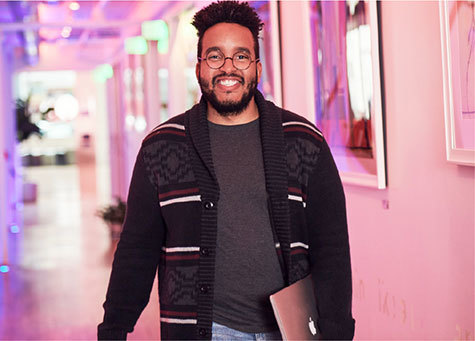 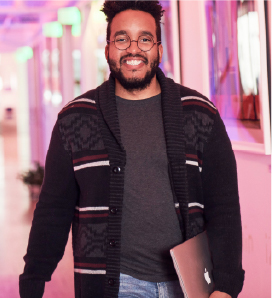 Holberton is a computer science school founded in Silicon Valley to address a gap in the education system for aspiring software engineers. After Holberton opened its doors in 2016, the world’s most innovative companies have noticed. Graduates have found jobs at LinkedIn, Google, Tesla, Docker, Apple, Dropbox, Facebook, Pinterest, Genentech, Cisco, IBM, and more.

Learn the soft skills that matter

Our project-based learning environment leads you to work effectively in groups, articulate ideas, speak in front of audiences, and think outside of the box — all skills that employers value and reward in software development careers. 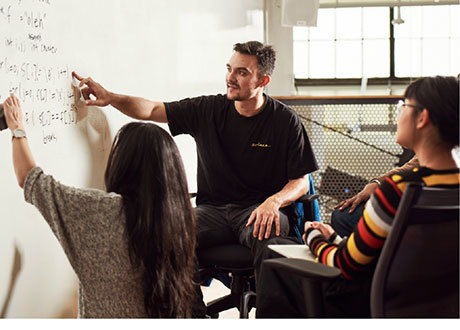 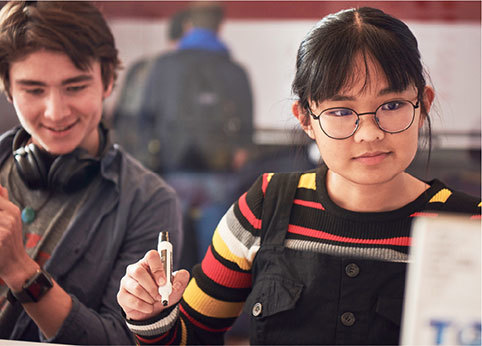 Holberton is producing remarkable, Ivy League-caliber graduates without the costs, the time, or the prerequisites. 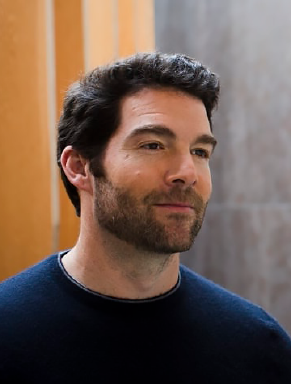 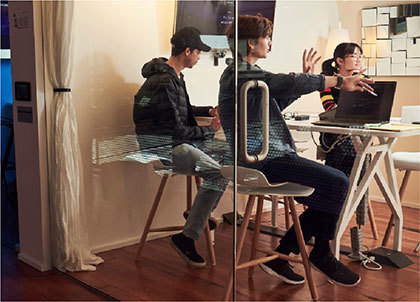 Investing in your future

We don’t think financial ability should be a barrier. That's why we offer flexible tuition options. When Holberton students succeed, everyone succeeds. Everyone should have access to quality education.

It's not just about software

Discovering new worlds. Giving a voice to the disenfranchised. Saving the environment. Connecting people across the globe. Being a software developer isn’t just about coding — it's about making our communities better for everyone. Our graduates have gone on to create and iterate on amazing products for innovative companies like Google, Tesla, LinkedIn, Facebook, Apple, Change.org, and more. 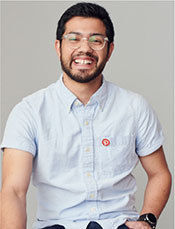 “Holberton School is an amazing place to learn full-stack software engineering. After the program, I achieved my dream of working in tech as an Apprentice Software Engineer at Pinterest!". 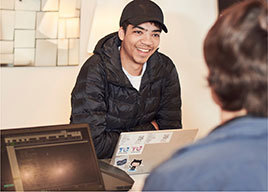 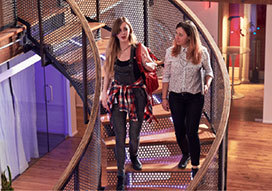 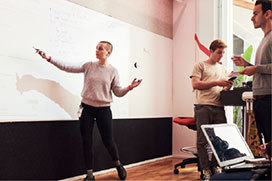 A community of innovators, doers, and dreamers

Our students collaborate on projects and learn from each other. Our campuses, located in the world's most innovative cities, harness exciting energy and foster inclusivity and creativity.