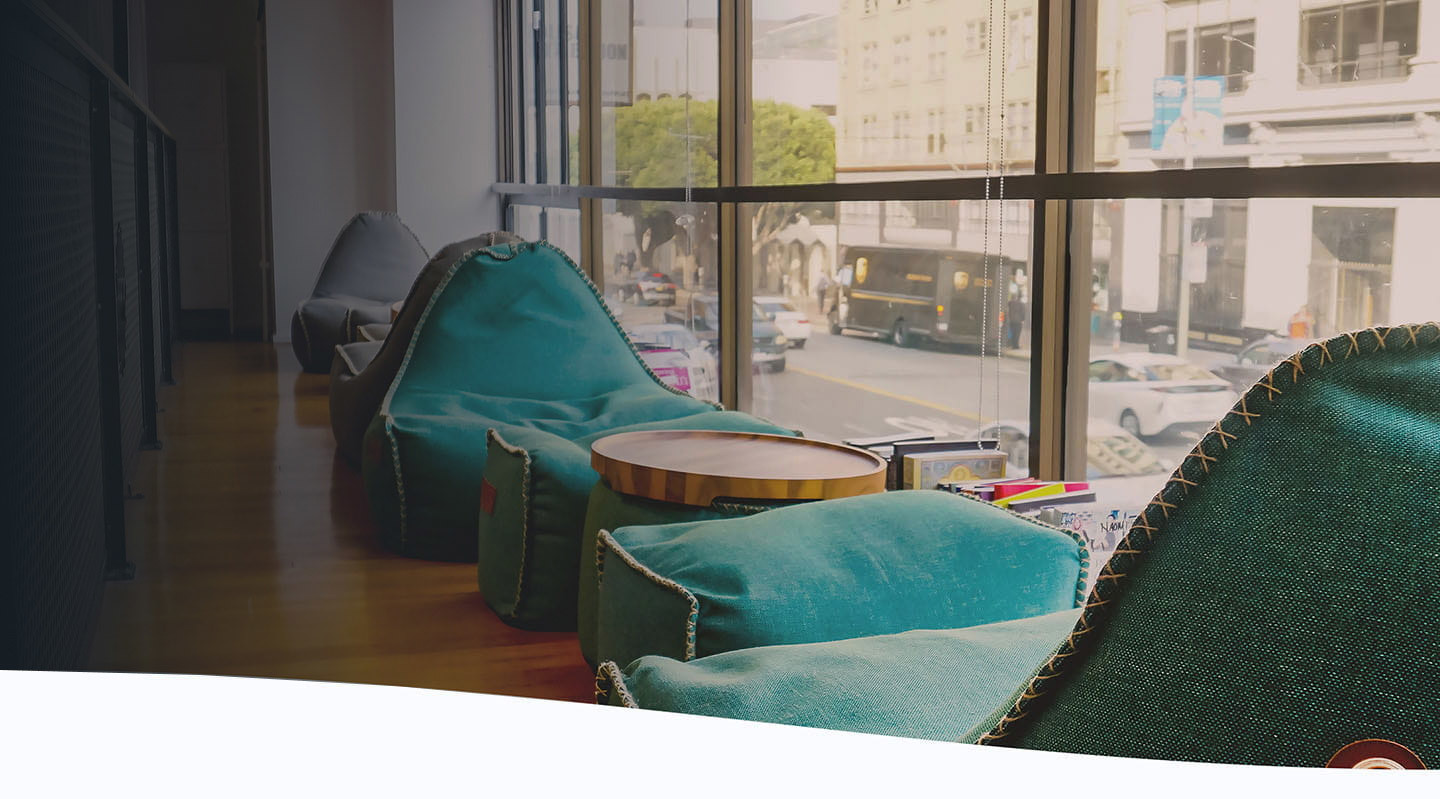 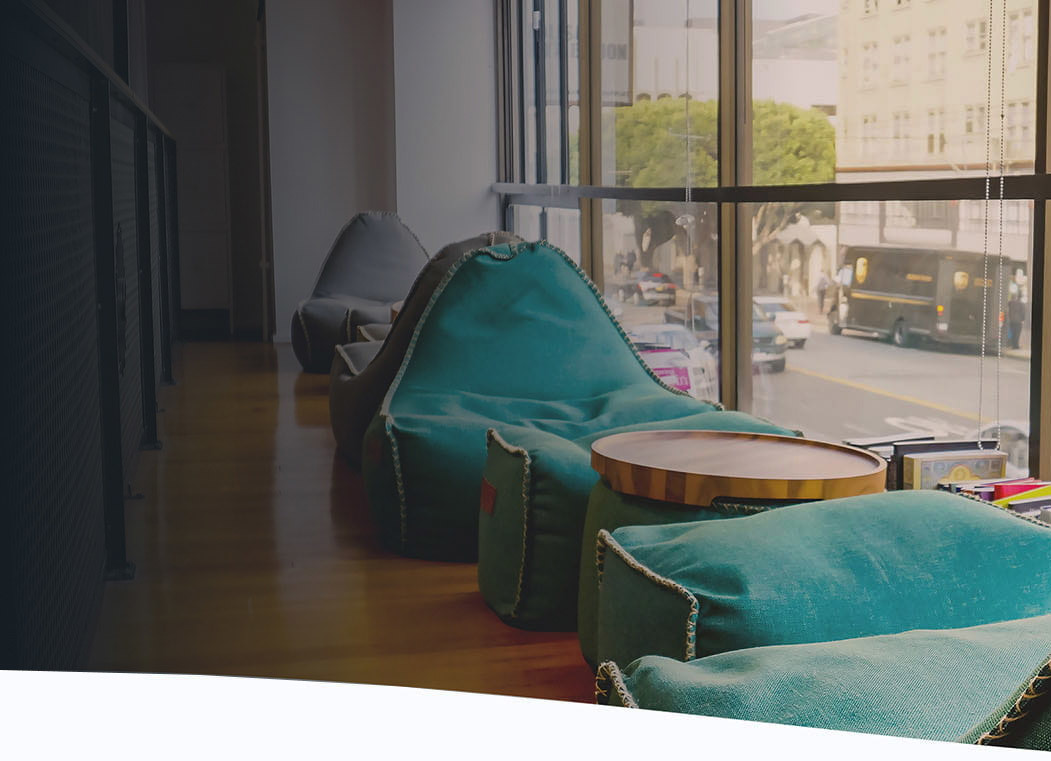 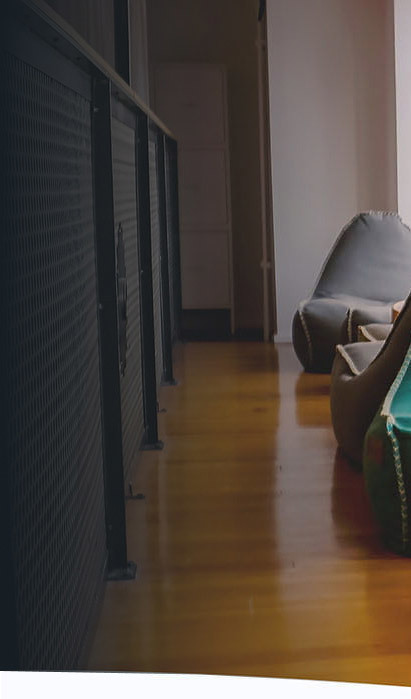 There are so many string functions in the C standard library! Let’s begin breaking them down one-by-one, today, starting with the string comparison function, strcmp.

The function receives two parameters, pointers to two strings. Note that the strings are received as constants - the function strcmp will never alter received strings.

String comparison is qualified by an integer return value that corresponds as follows:

I know. Pretty vague, right? Let’s dive deeper into how this works.

Upon encountering one of the above conditions, strcmp halts and returns an integer value based on the current characters in comparison.

If the two characters are identical, the function returns 0, indicating equality. Of course, this will only occur in the case that the function reached the terminating null bytes of both strings, having successfully compared equivalent characters for the entirety of both.

ASIDE - ASCII
Not familiar with the ASCII table? No worries. In short, computers have no concept of letters and characters like we humans do, only numbers (or, more specifically, binary numbers).
The American Code Standard for Information Interchange (ASCII) is a standardized way of using numbers to represent characters on computers. The ASCII table represents the encoding of 256 common English letters, numbers and punctuation marks, with each character being assigned a numerical value from 0-255.
You can view the complete ASCII table here (https://www.asciitable.com/).

To visualize, take a look at the following memory representations of strings.

In the above, str1 differs from str2 at index 1 of both strings. A call to strcmp on the two will return the ASCII difference of these two characters. The character e is encoded as ASCII value 101, while i represents 105; hence, the returned difference would be 101 - 105 = -4, indicating that str1 is less than str2.

Conversely, say we were to swap the two strings.

In fact, strcmp doesn’t strictly return this subtraction indicator for unequivalent strings - it even does so for equivalent strings. Recall that the function breaks upon encountering either unmatched characters, or the end of one string. When strcmp breaks upon encountering the terminating null byte of the first string, and the second string is exactly the same length, the function returns the subtraction of the ASCII values of both strings’ null bytes. The null byte is encoded in ASCII as value 0 - hence, 0 - 0 equals, well, 0!

Improving specificity with our newfound knowledge, strcmp's return value can be more properly summarized as follows:

The function strcmp is declared as follows:

To use the function strcmp, include the C standard library using the header <string.h>.

Once the C string library has been included, you can call the function strcmp on any two strings directly.

Strings are abundant in C programs, and you’ll likely often finding yourself needing to compare them - strcmp is a quick and easy way to do so.

String comparison particularly comes into play for programs handling user input. For example, imagine that we are writing a user account system. As part of this system, we have a C program that takes a given username and prints that user’s information.

How are we going to match the given username? Here comes strcmp to the rescue:

By checking if strcmp returns 0 for the comparison of the user input and a username, we can seamlessly match any user, while catching any non-existent ones with an error message. Cool!

At this point, you may be wondering - strcmp seems like a pretty convoluted way to compare two variables. Couldn’t I just use the good ol’ equality operator, ==? Doesn’t the following work just as well?

Well, in the above, you’re correct about the output... but not for the right reasons.

If your goal is to compare the entirety of two strings, however, a simple usage of the equality operator will not achieve what you want.

As you might be beginning to see, a proper comparison of the entirety of both strings requires looping and using the equality operator to compare the characters at each corresponding index. In fact, this is exactly what strcmp does! And on this topic of implementation...

Now that’s what I call a lead-in. I present, my implementation of the function strcmp.

As I alluded to above, to implement strcmp, I iterate over both strings simultaneously, character-by-character, continuing indefinitely as long as I have not reached the end of either string and the character at the current index of both strings is identical.

Upon breaking, I return the difference in value between the current characters of str1 and str2. This will either be a positive value, if the value of str1’s character is greater than its str2 counterpart, a negative value for the reverse scenario, or 0, if I have reached the terminating null bytes of both strings.

Of course, this is just one, personal implementation of the function strcmp. There are multiple ways to do so; in fact, I encourage, no, challenge, you to find another way to write this function!