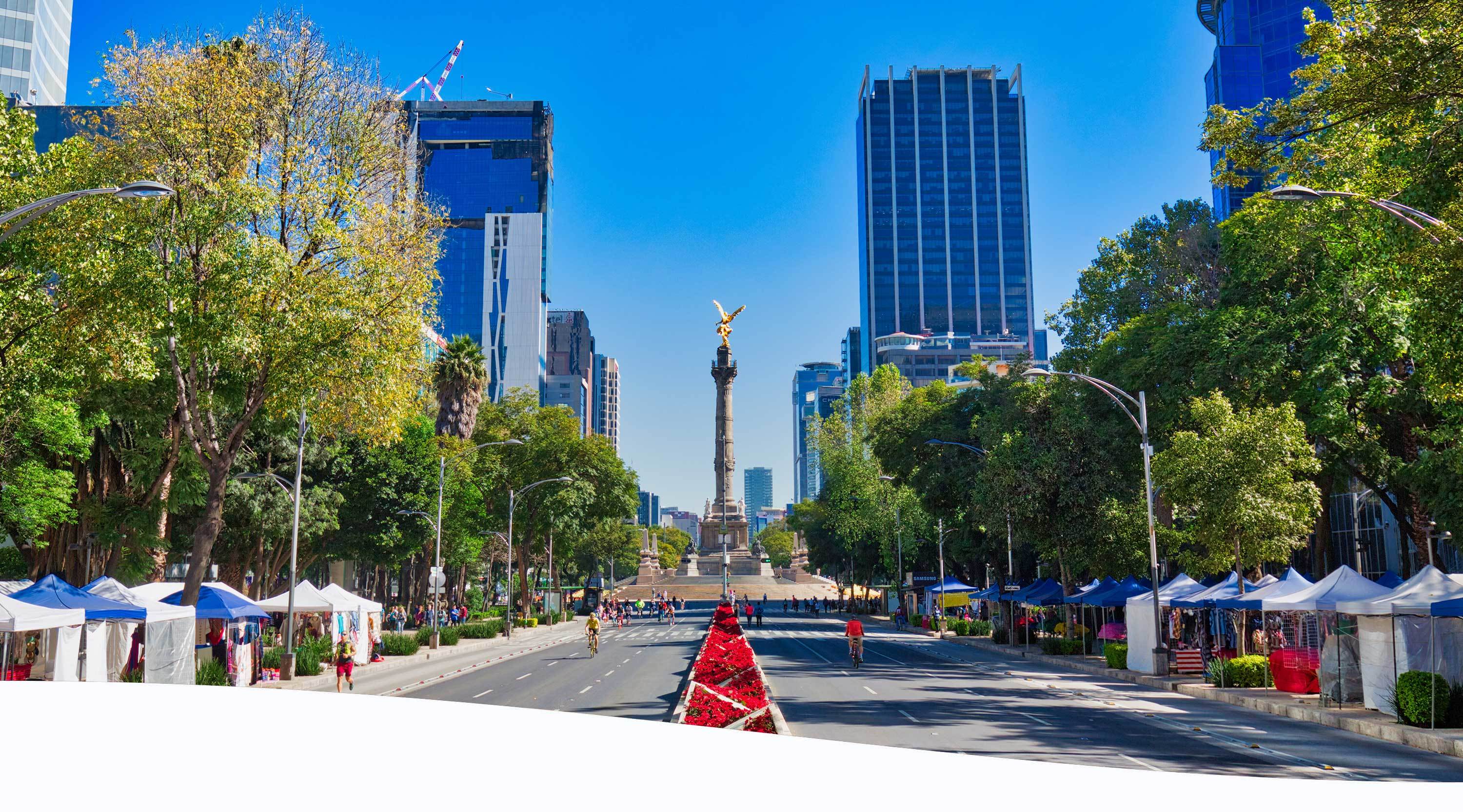 Learn to code
in Mexico

The metropolitan area of Mexico City, with a population of more than 22 million people, is the epicenter of Mexico's technological ecosystem.

This megacity constantly receives significant capital with more than 45 active funds in Mexico. The number of technology start-ups has tripled in Mexico between 2010-2018, With nearly 1,900 venture capital investment funds of $ 22 billion. For reference, Mexico's fintech ecosystem is the largest in Latin America.

In recent years a series of high-quality coworking and incubation spaces have emerged that have brought technological communities closer together. These technology centers have appeared alongside a cultural and artisan revival in Mexico City. Restaurants and trendy bars, especially in the districts of Roma, Condesa and Polanco, have emerged to cater a growing middle class.

More and more young people decide to take intensive and dynamic courses to supply the shortage of digital talent that impacts the development of Mexico that will undoubtedly be a technology market to watch over the next decade and a viable center for emerging technologies, such as Artificial Intelligence ( IA), the Industrial Internet of Things (IIoT) and cybersecurity.

Average salary for software engineers, depending on experience, within the industry.

Coding sessions live from our Intranet 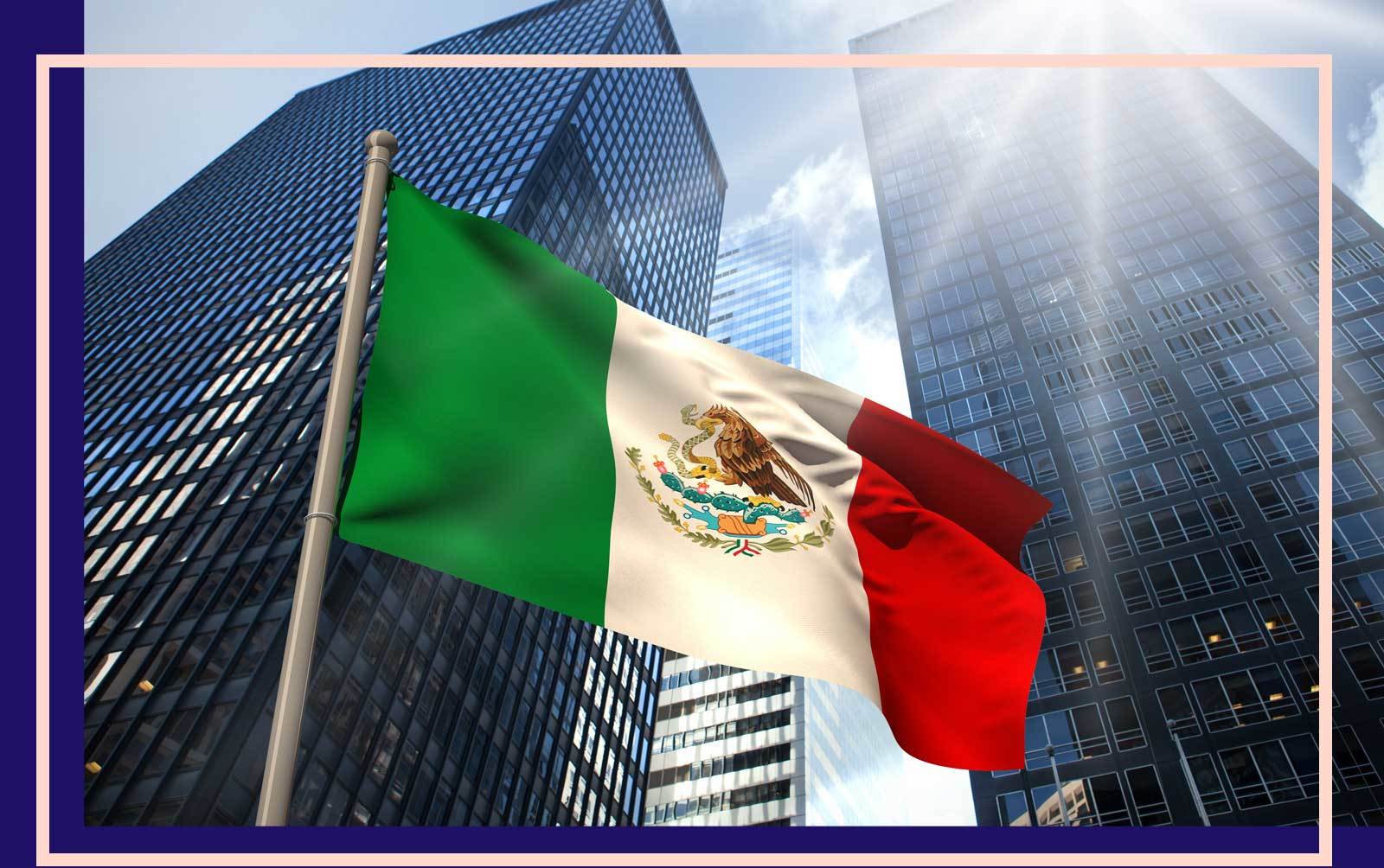 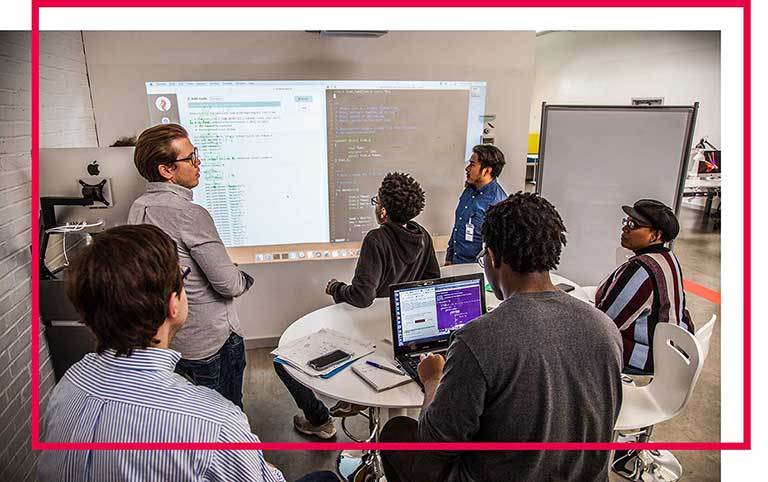 Our mission is to make this type of high quality education accessible to everyone, while increasing diversity in the tech space. We need people from all walks of life thinking about how to solve today's challenges. 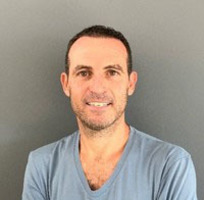